I’m so pleased to be a part of the blog tour for The Reluctant Godfather, a newly released novella by the amazing Allison Tebo! It is my first blog tour ever, so let’s all pretend like I know what I’m doing and jump straight in. A humorous and magical re-telling of Cinderella from a unique perspective.

Burndee is a young and cantankerous fairy godfather, who would rather bake cakes than help humans. A disgrace to the fairy order, Burndee has only two wards entrusted to his care… a cinder girl and a charming prince.

A royal ball presents Burndee with the brilliant solution of how to make his wards happy with the least amount of effort. He’ll arrange a meeting and hope the two fall in love. Allison Tebo is a Christian homeschool graduate in her mid-twenties, who works part time as a sales associate for a major transportation company. A graduate of London Art College, Allison pursues avenues in cartooning and illustrating as well as singing and voice acting.

In her spare time she writes and blogs at www.allisonswell.com.

It is her goal to write fiction that appeals to many different kinds of people, by writing clean, classic fun.

Her faith in Christ directly influences all she writes about – or does not write about. Whether the story possesses a strong message or is simply fun and imaginative fiction – her desire is to bring honor to God – and to provide quality stories for everyone to enjoy.

That was such a sweet story, and not cliché at all (something I don’t like)! I love Burndee and Ella, and I love all the other characters too! Ella is very sweet, thoughtful, and content, which I appreciate. Burndee is hilarious.

One of the major cliché benders is that the fairy godmother… isn’t. There is, however, a sarcastic, hilarious fairy godfather named Burndee.

Burndee’s blunders are the funniest. Making Ella dance a jig at the ball?! I was laughing so hard at that part. There was another vey amusing twist that I won’t share here because of spoilers.

Although the entire story was great, my favorite part was a very spoiler-ish bit that I’m not going to share here but you can see on my Goodreads review.

This is a really sweet, lighthearted, clean read. I was so into it I read it in one sitting! All in all, the Reluctant Godfather was really… neat.

Allison is currently running a giveaway on her blog, so you can go here and check it out if you don’t want to purchase a copy. 😉 She’ll be giving away a signed copy of The Reluctant Godfather along with lots of other things! You can also buy it here on Amazon if you don’t happen to win! 🙂

Welcome, Allison! Tell us a bit about yourself.

I am a Christian, homeschool graduate in my mid-twenties. I work part-time in sales and operations as an agent for a major transportation company. I am a graduate of London Art College – I studied drawing and painting for several years then spent another few years studying cartooning. Aside from writing, I also pursue singing, voice-acting, and baking.

What inspired you to write The Reluctant Godfather?

Nothing in particular! Some of my best and favorite writings are the stories that literally just drop into my head. One night, the concept for The Reluctant Godfather suddenly popped into my head. The entire end finale (Burndee and Colin’s confrontation) including basic dialogue, suddenly sprang into my mind and as I thought about it, the entire story unfurled in my head. So it all came to me in about fifteen minutes, I believe. All I had to do was write it down. I wish all my stories came to me in this way!

When and why did you start writing? Have you always wanted to be published?

I started writing when I was about ten years old, and at the time, the primary motivation was to be just like my big sister, who wrote her own stories – so a combination of hero-worship and wanting my own accolades, I think. Fortunately, my motivations have changed since then and now I write because I am a writer, and I have to capture the stories in my head. I probably wasn’t looking at publishing when I was ten – but probably since I was fifteen or so – I can’t clearly remember a time when I didn’t want to publish. It certainly has been a decade long goal. I still can’t believe that I’m published. It’s very surreal.

Do you listen to music while you write? If so, what’s your favorite? Are there any songs that gave you ideas for The Reluctant Godfather?

When I was a young teen, I used to listen to music when I wrote, but then I stopped because it started getting too distracting. Oddly enough, during Camp Nano this year I started listening to music again and I liked it! But as far as The Reluctant Godfather, I didn’t have any particular music or songs that I used for inspiration.

Wow – that is a tough question! Characters are my favorite part of writing and I have a lot of favorites – but one that comes instantly to mind is a character I wrote years ago and hope to resurrect some day – an obnoxious and noble Elf named Adrien, who really has a heart of gold. He didn’t sleep much, secretly read poetry, and possessed an intolerance for stupid people. As far as The Reluctant Godfather – definitely Burndee!

Have you had any training in writing?

I am a self-taught writer – but I would say that I received vigorous training. For over fifteen years, my sisters and I have dissected every movie we have ever watched and most books that we have read. Every look, gesture, tone and action is carefully examined and explored as we ferret out motives, and every plot twist and bit of structure is gone over with a fine-tooth comb as we try to figure out what does and doesn’t make a good character or story. It’s been an incredible learning experience and we have grown so much as writers by this simple but copious rule of thumb.

Do you have anything you do to get ready to write? (drinking tea, listening to music, etc.)

Usually, I have a can of carbonated water – which is my all-time favorite beverage by the way. During NaNo months I might have a piece of chocolate before I start to write – ‘coughs loudly’, or a LOT of chocolate – before I start sprinting for the day. What I really want to do to prepare for my writing, is to pray every day before I get started and ask the Master Storyteller to bless and guide my work.

Where do you go for writing help?

My siblings. We have a writing club that has been meeting every week for ten years to critic and brainstorm for each other. Each of my siblings has a different strength. My brother is the man to go to for brainstorming action, my sister can un-snarl any difficult plot or shine light on a stubborn character, and my twin is fabulous at story structure and flow.

Are there any authors who have been particularly inspiring in your writing journey? Who are your favorite authors?

I would say that Jeri Massi’s Peabody series was another major influence on my writing – probably for her comical and sweet style – a zaniness balances with heart – influenced my own writing voice a great deal.

Who would you recommend The Reluctant Godfather to?

I would recommend The Reluctant Godfather to ladies between the ages of 14 and 30.

What’s next for you? Will you be continuing to write?

Absolutely! I hope to be writing until the day I die! I have at least five more books planned for the Tales of Ambia and have already started working on the sequel for The Reluctant Godfather. I also hope to have an illustrated children’s book and a space opera novel completed and published within the next year or two.

Where can people connect with you online?

Yes! I’d like to take this opportunity to thank God for bringing me safe this far and for the warmth, enthusiasm and kindness that so many of you have received me and my book – it is such a gift to share my work and a blessing to get to know so many people through the Reluctant Godfather.

Thank you so much for stopping by, Allison!

Thank you so much for having me, Zane! This was fabulous!

Don’t forget to stop by Allison’s blog for the giveaway! Thanks for reading and comment below if you have any questions! 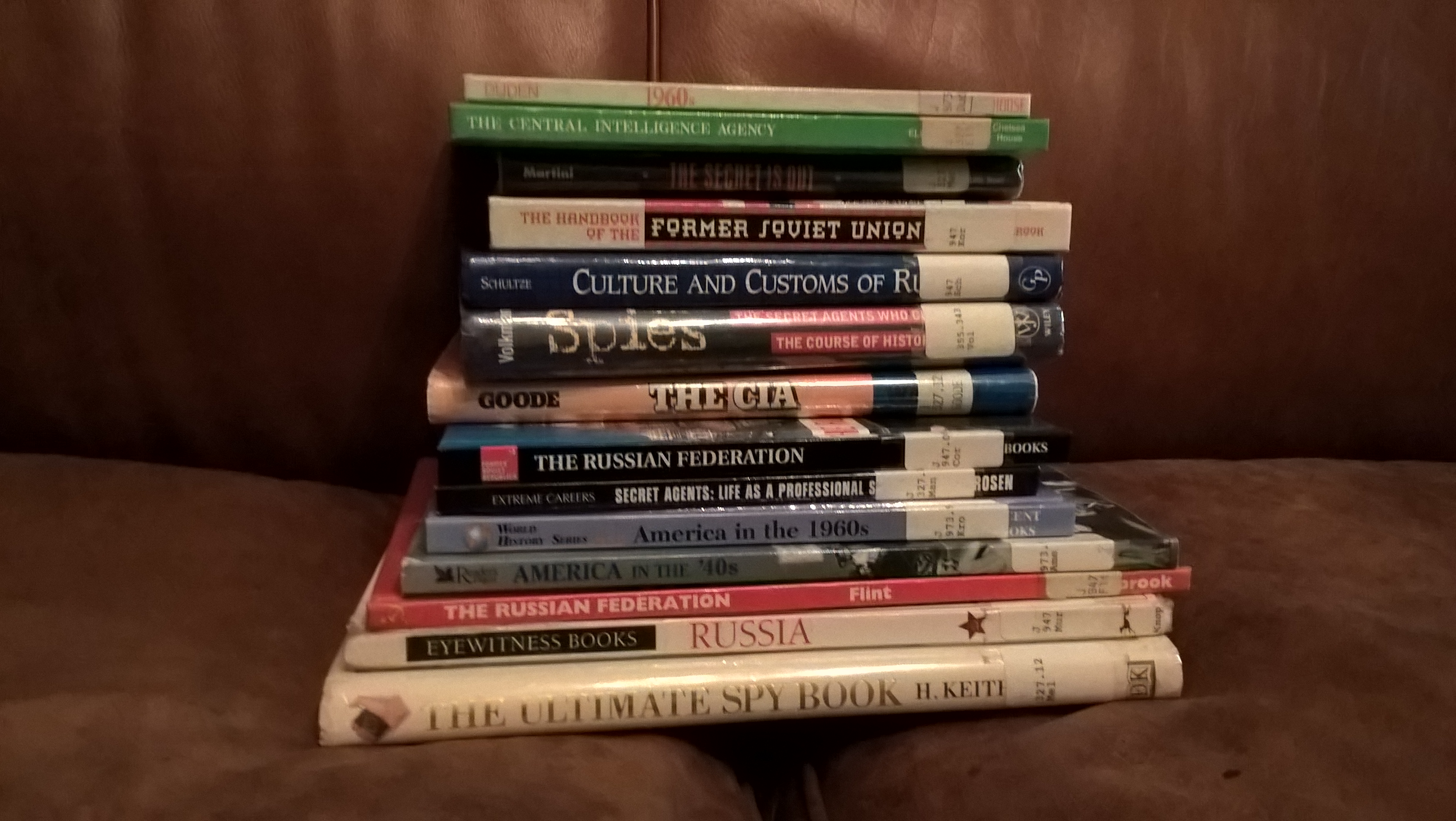 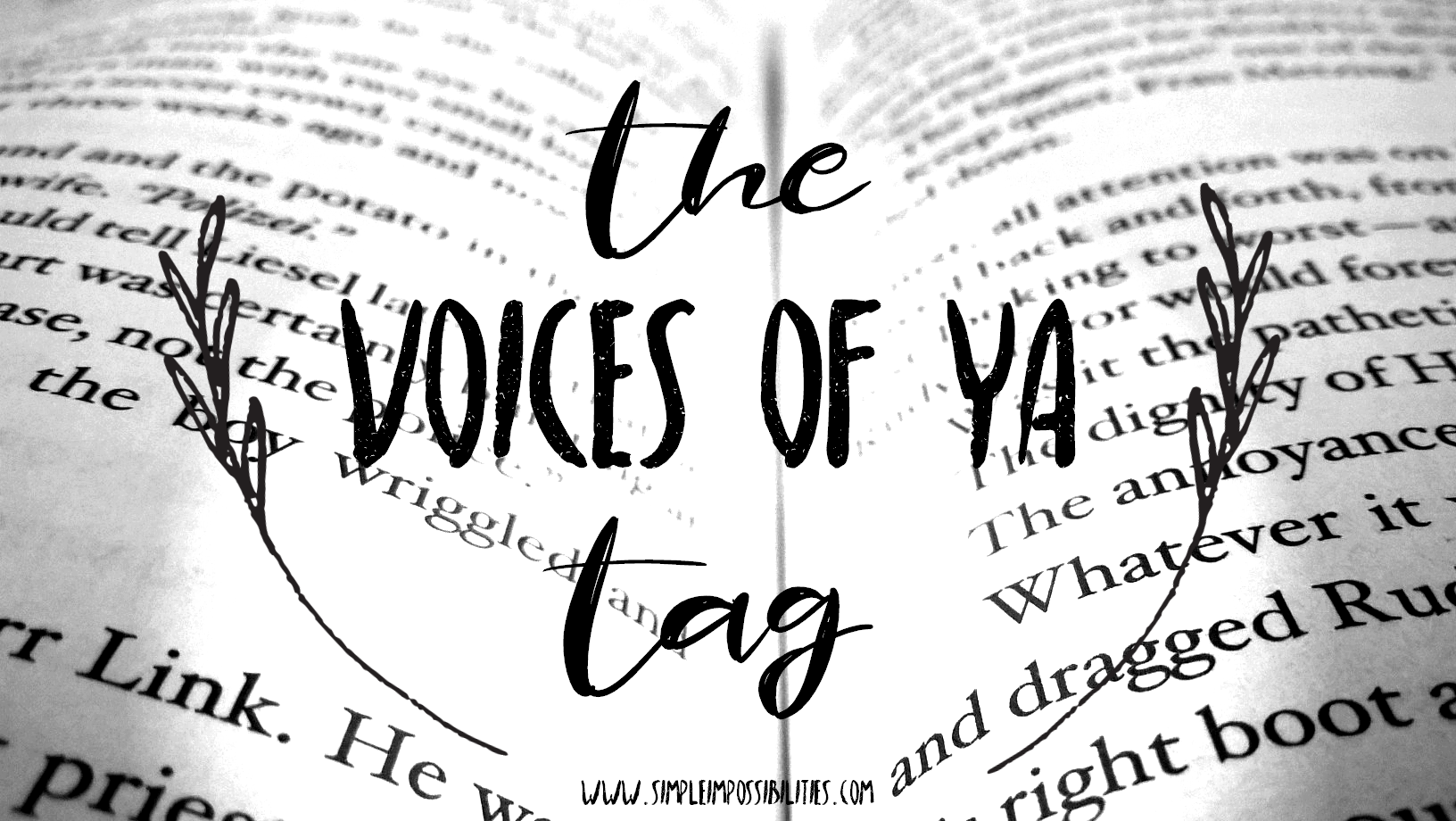 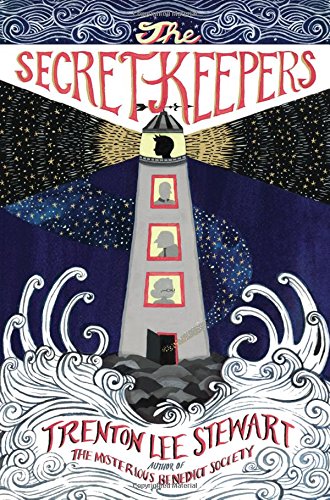