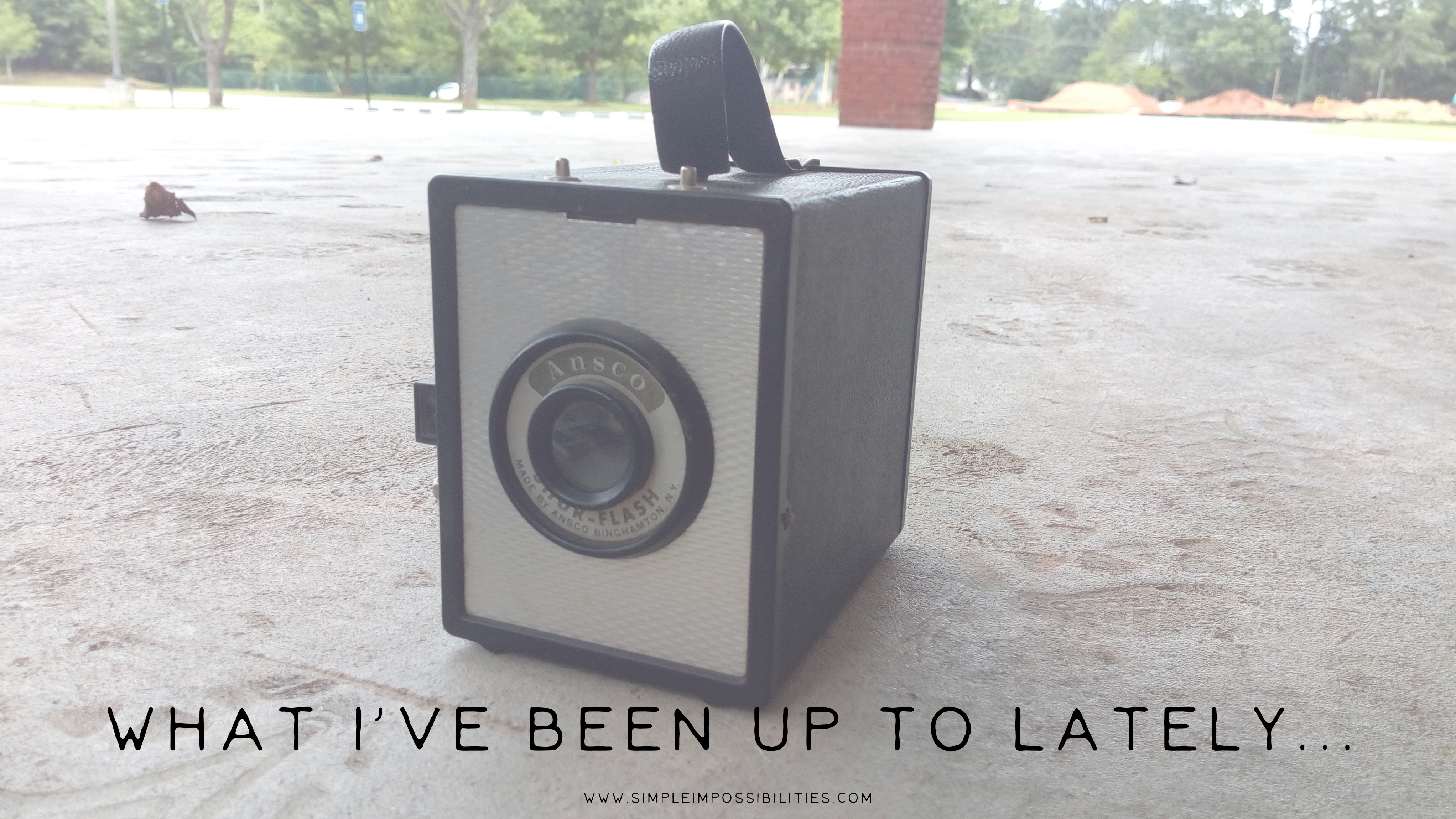 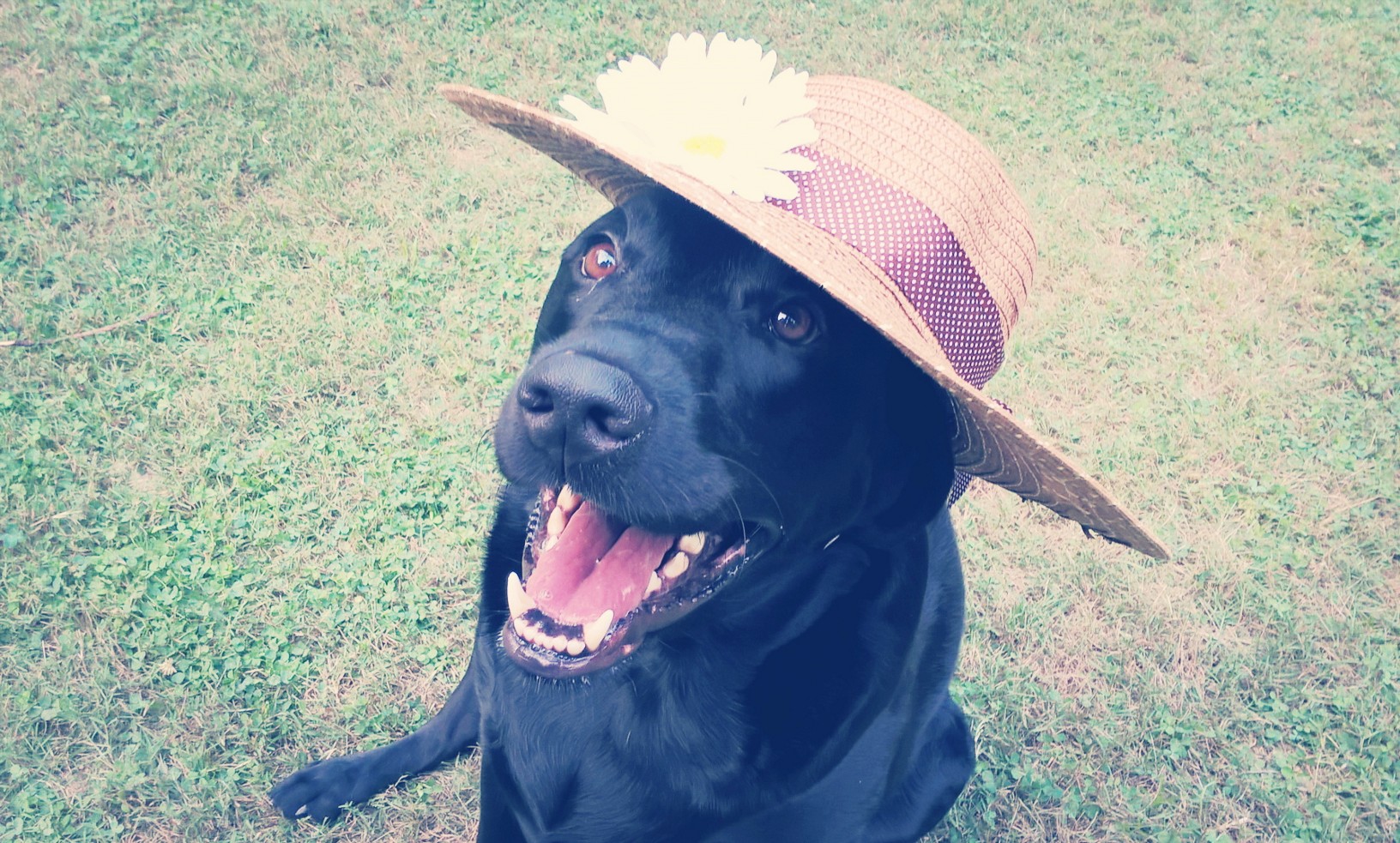 school is out // summer things 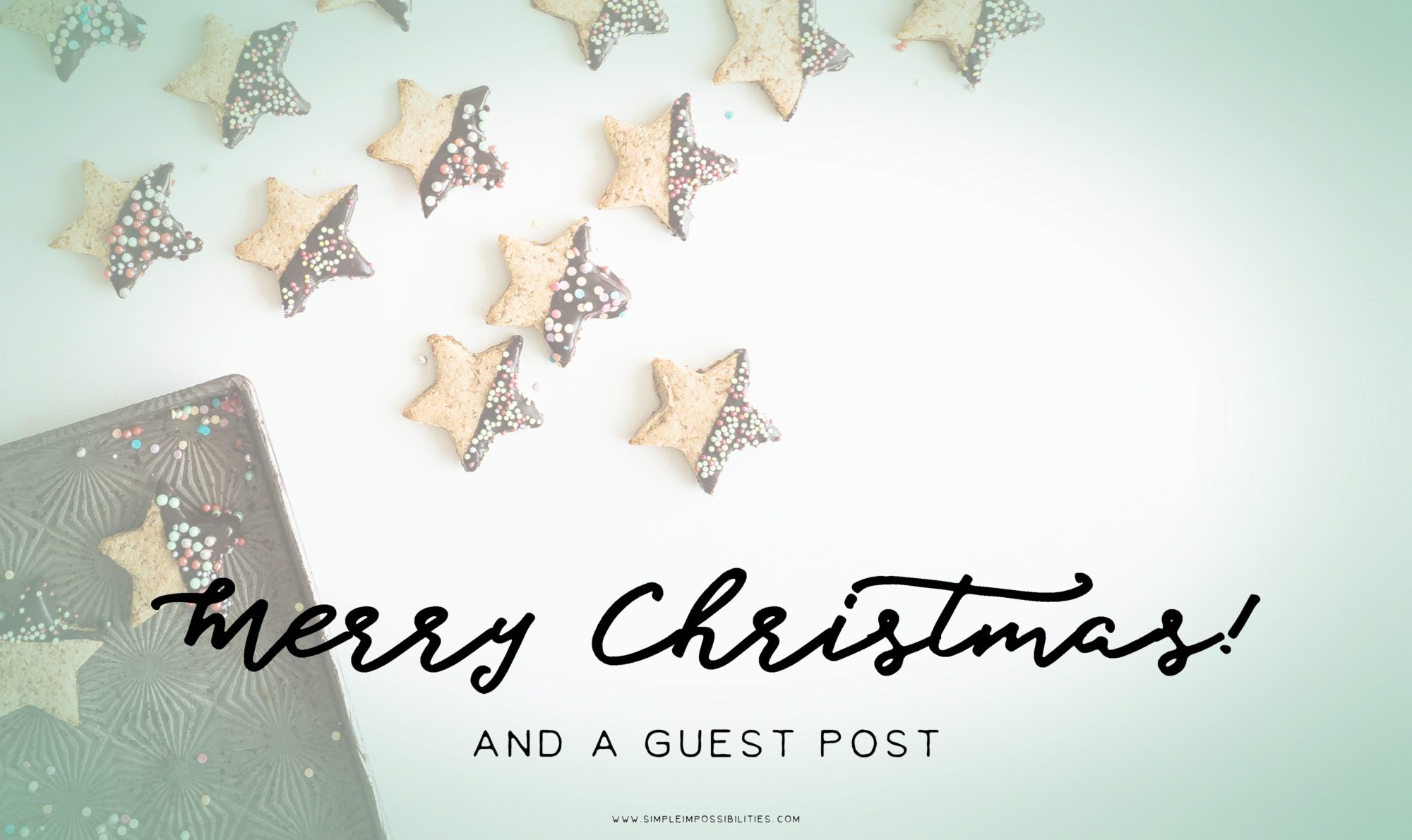 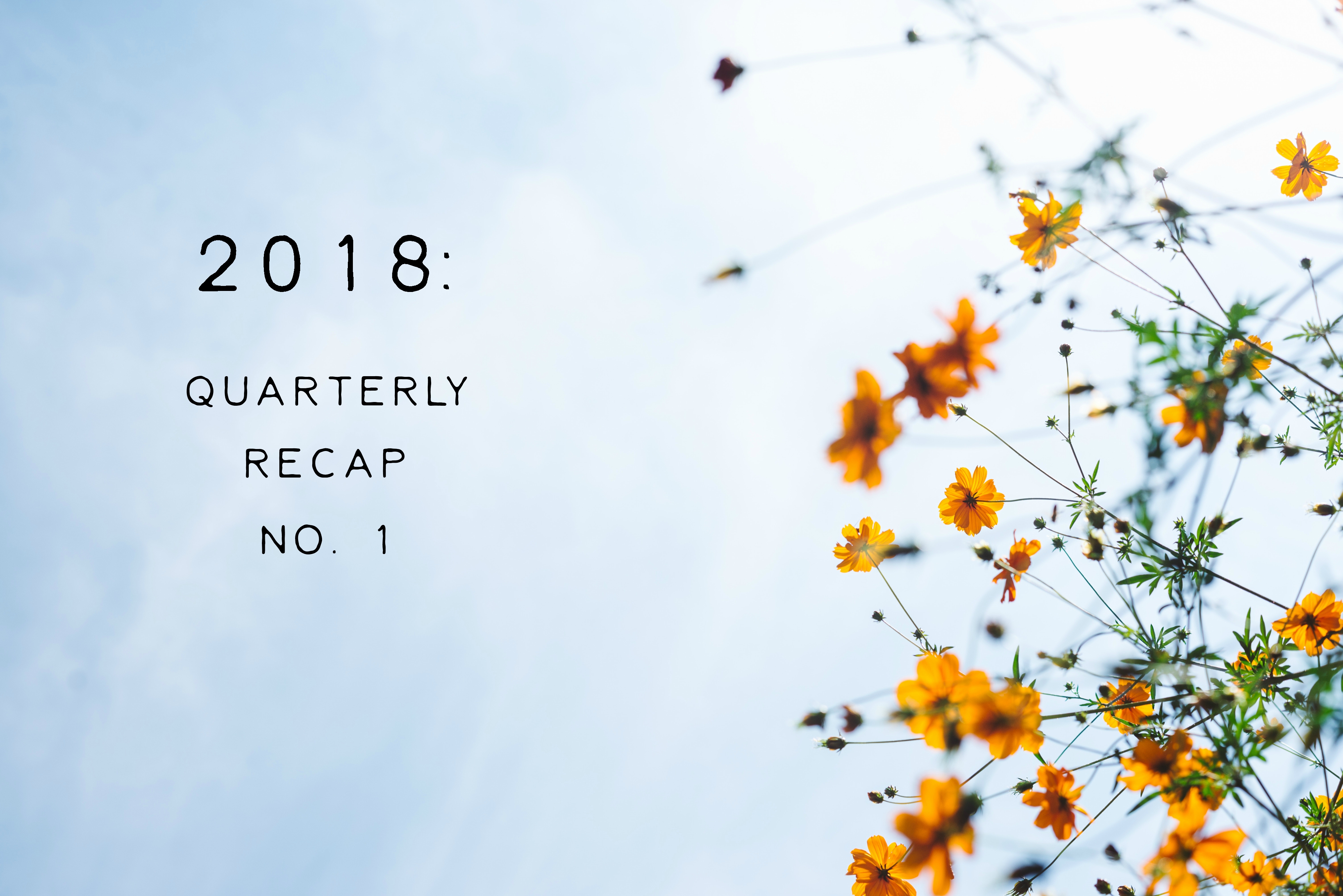