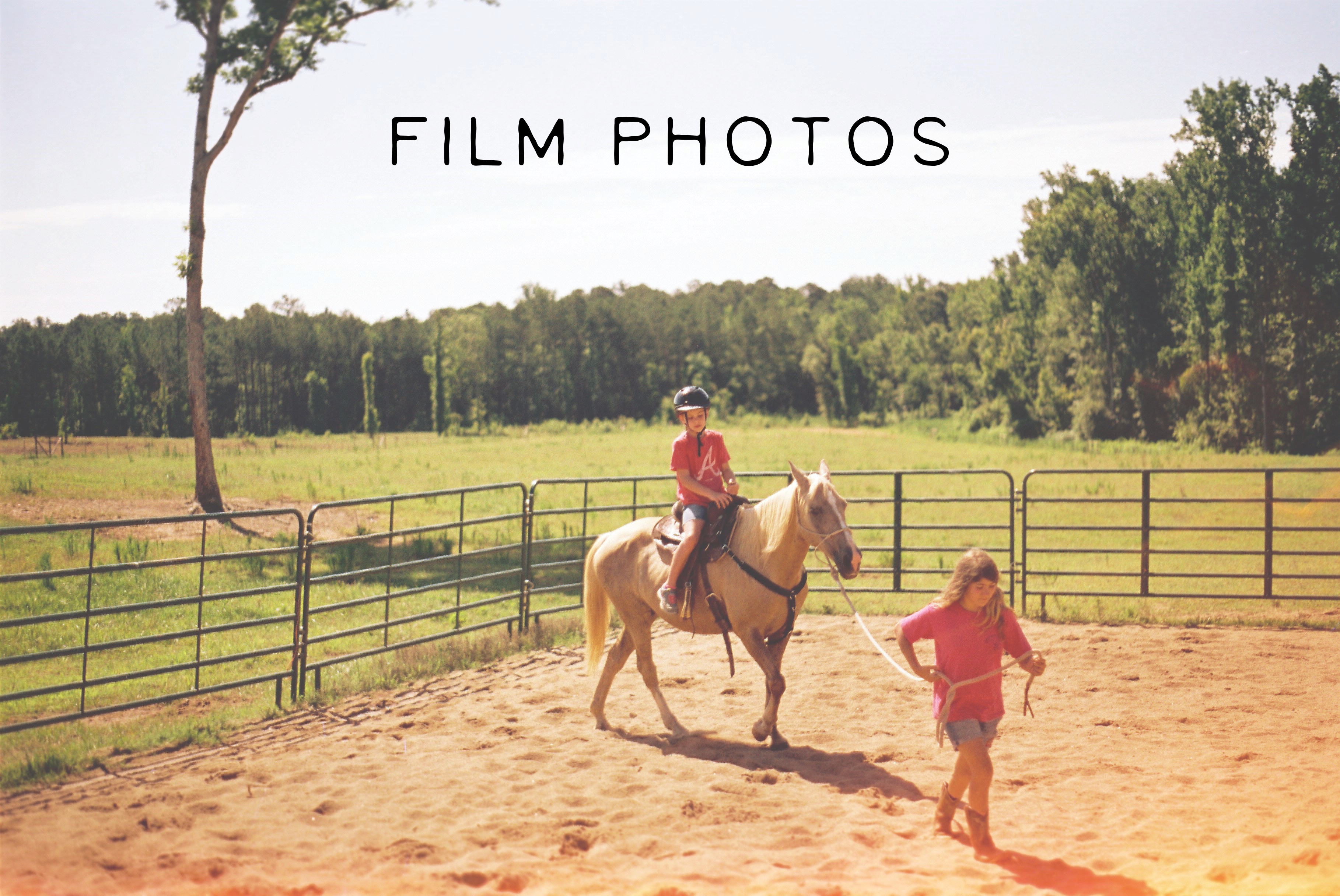 Hey guys! I mentioned in this post that I was getting some pictures developed from an old film camera. They finally came back! A lot of them didn’t turn out well, mostly from user error since I’ve never used a film camera before. Some of them also have red spots on them because the film I used was probably 10+ years old.

Anyway, here are some of my favorites. Aaaand, that’s all for today folks. They’re not that great, but hopefully I’ll get better  with practice. I just ordered some new film, so hopefully I can take some more photos soon. (: